We Are Closed July 4th in Observance of Independence Day! 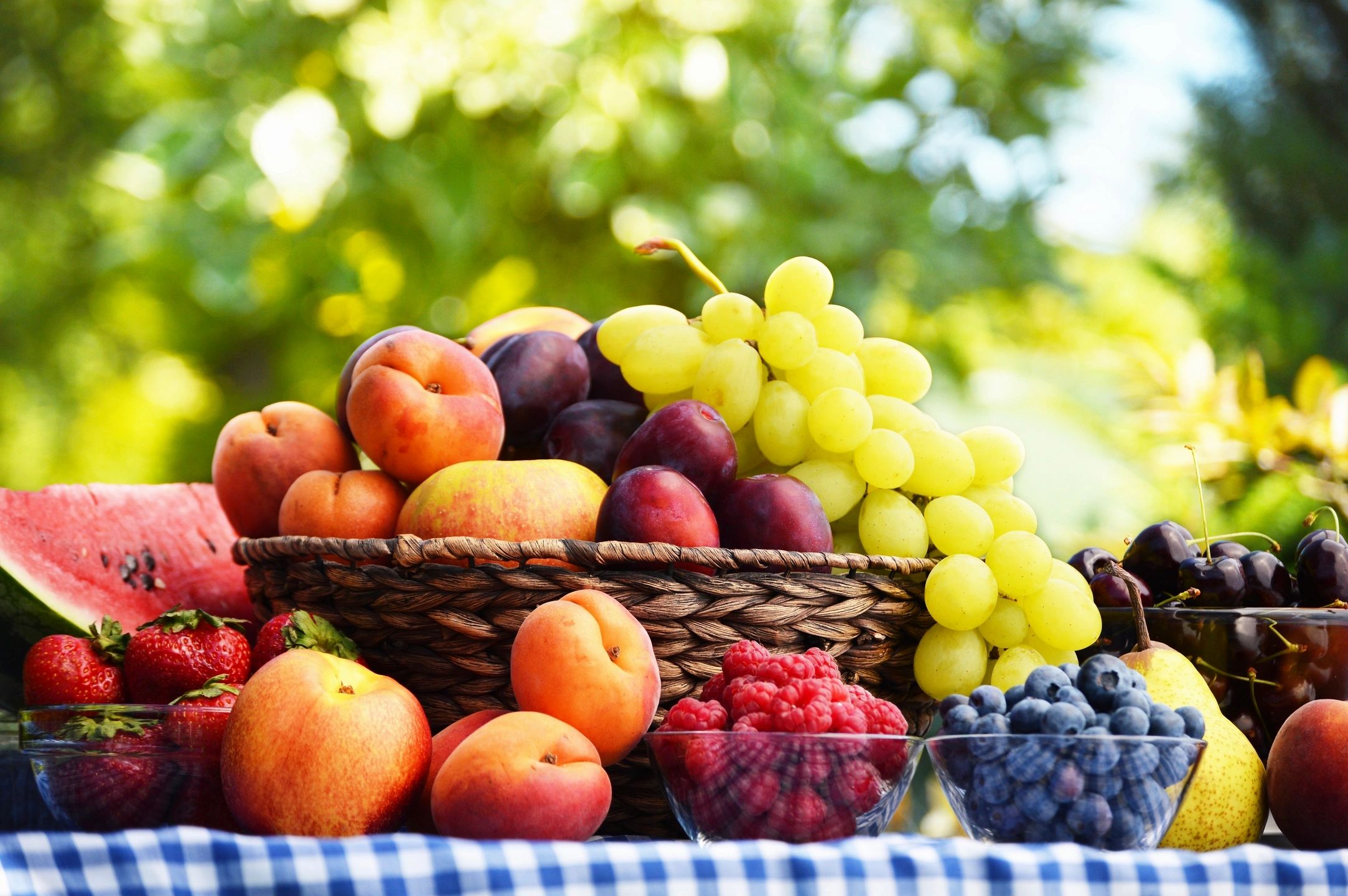 Restaurant Owners, we have good news for you!

We know it has become increasingly difficult to find the items you need to provide your customers with the delicious dishes you are creating for curbside pick-up and delivery. We are still able to maintain a 98% fulfillment rate because we work constantly to source and procure eggs, milk and other dairy items as well as fresh produce.

We are also excited to announce that WE ARE NOW ABLE TO TAKE CREDIT CARDS AS A FORM OF PAYMENT!!

If you are a business with a Tax ID #, please email us at linda@papasonnproduce.com to set up an account.

Need to keep social distancing but need fresh produce for your family?

Let us help! Order online for your family and we will pack your produce and have it ready for pick up!

Freshness You Can Count on!

Your Local Produce Wholesaler, Serving Area Restaurants for Over 20 Years!

Back in 1997, John Sonnendecker decided he needed to figure out a way to earn some extra money to support his growing family.

He stumbled upon an opportunity to sell Costa Rican fresh herbs to area restaurants. In order to keep his product cool, he stored them under his house in the crawl space and delivered them in his 1990 Jeep Laredo. As time went on and relationships started to build, John added mushrooms and specialty lettuces to his product line. He quickly realized the need for walk-in cooler space, so he rented a 10x10 cooler, just big enough for two stacked pallets. He soon outgrew that, and realized this was becoming a real, legitimate wholesale produce company.  In memory of his father, who was affectionately known as Papa-Sonn (the elder John Sonnendecker), John incorporated his new company and Papasonn Produce was born!

We will do our very best reply to emails within 24 hours. The hours listed below are order pick-up times. Wholesale hours are 6am-2pm M-F 6-9am Saturday